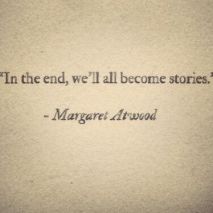 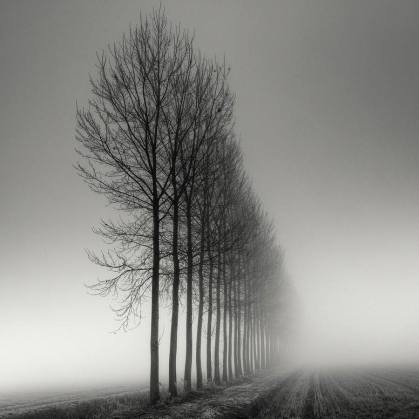 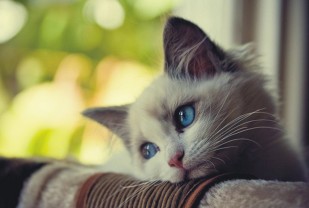 “I would never do anything like that to you.”

— People that will eventually do something like that to you

“Train yourself to let go of everything you fear to lose.”

असो… on a different note, I read an interesting Sanskrit Subhashita and thought of sharing it here:

Meaning of the subhAShita:

Every sound, every syllable has an innate energy in it and we absolutely have to respect the ‘shabda brahma’ (cosmic energy of sound). Every word pronounced, has the strength to inflict changes in life.

Every sprig of grass or leaf that ever grew has a medicinal value!

Similarly, no being that is born is deemed futile.

When God made the world, He made every single thing, that beings might need under any circumstance. At the same time, He did not make anything that was useless either. He made the entire creation and there wasn’t an ounce of ‘garbage’ (so as to say) generated!

Only scarcity is of the harnesser, an employer, a contriver.

When the sounds are learnt, a person should know how to put them together to speak nice words and not inflict pain to others. One should be very cautious about what he says. Many a times, the harsh words are forgotten by the afflictor but remain forever in the mind of the afflicted… it rarely misses the target and then some. (Spoken words and sped arrows can never be taken back.)

Herbs and plants are remedies to all kinds of health issues. But even Hanumaan himself, couldn’t find the right herb and ended up bringing the whole ‘sanjIvini mountain’ in order to save time! A person with the knowledge (vaidya suSheNa, the doctor) to use the right herb for the right problem, is hard to find.

Similarly, no creature or human being is a waste of space. Only, the person tapping into his strengths and putting them to use, is hard to find!

Like they say – ‘appendix’ is an organ for which mankind hasn’t found a use yet! None the less, it is there for a purpose. We just haven’t discovered it’s usefulness yet…
Let’s respect every person we come across and value every creation as God’s gift to us.