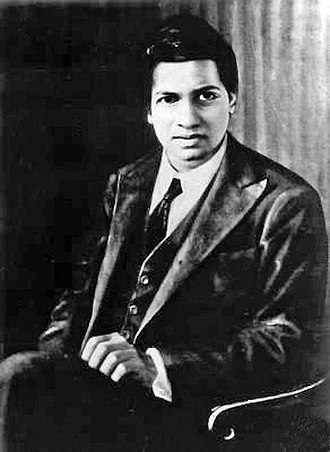 Sharing this not because I agree with the message but because it stimulates thinking. Richard Dawkins too says (though in a different context): "Universe has no purpose". I think it is right to say that life has no purpose (i.e. we are not born with a purpose of our own). However it is also true... END_OF_DOCUMENT_TOKEN_TO_BE_REPLACED

26th April 2020 “The test of a first-rate intelligence is the ability to hold two opposing ideas in mind at the same time and still retain the ability to function.” — F. Scott Fitzgerald