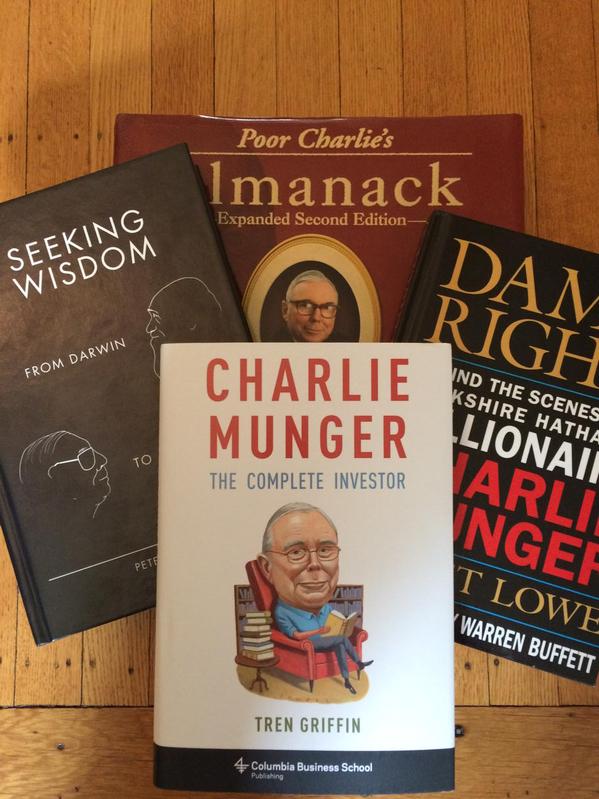 Who are your idols? Who have had profound impact on your thinking? Who have contributed a lot in shaping up your personality, your philosophy? Who have inspired you and motivated you?

Every person would have some “idols” or influencers. That could be a single person or many people for various aspects/qualities. They could be your parents, family, friends or public figures (including “eminent dead”). How do you discover them? At what stage you “realize” that they have caused deep impact on you?

These are the questions that often fascinate me. Someone said to the effect” “Tell me what songs your youth sing and I’ll tell you future of your nation”. On similar lines I feel that one can get great insights about future by seeing who the society idolizes. If Kim Kardashian is the person you idolize, well, you are headed towards fast extinction.

And the person you idolize may change over the years, because you change and grow or the person changes and is no more relevant. The so-called “eternal” idols, or thoughts only mean that they sustain for longer period – maybe decades or even centuries.

So who are my idols – as of today? Well, I want to write about them  in detail, so won’t list all the names. But I’ll begin with the first one today.

Warren Buffett is well known for his wealth and wit. But not everybody would know that one of the biggest influencers in Warren’s life is Charlie. Warren is very outspoken and you can find hundreds of interviews, books and articles on Warren. But there is not much material available about Charlie Munger. Or, it wasn’t until recently. There are four well-known books about Charlie Munger, and I possess and have read all of them.

There is another book I discovered recently, “On Success by Charlie Munger” which I am yet to read.

And then there are few interviews and speeches of Charlie on Youtube which I highly recommend. I will share some links at the end.

I “discovered” Charlie Munger very late in my life – when I was 31 years old. I knew Warran Buffett for few years before that and had read everything about him. I had also known Charlie as his partner, through speeches and Shareholder Letters of Buffett, but I had not “followed” Charlie much.

In general, Charlie was not very popular till 2000s (I maybe wrong on this. Maybe I am speaking only about India). But the more you read about him and listen to him, the more you crave for his worldly wisdom.

Charlie is 94 years old and still very active. Warren Buffett is 6 years younger – 88 and again, very active. The duo has now achieved a cult status (Warren had achieved it many decades ago) and people queue up whenever these two make a public appearance and talk.

What I like about Charlie and the reason I consider him as idol are two excellent qualities:

Here is an excellent article/blog on compilation of Mental Models of Charlie Munger (113 models as of today).

I also stumbled upon a document consisting of “The Best of Charlie Munger from 1994 to 2011”. Whoever has compiled it needs a big applause! Here is the 349 page document.