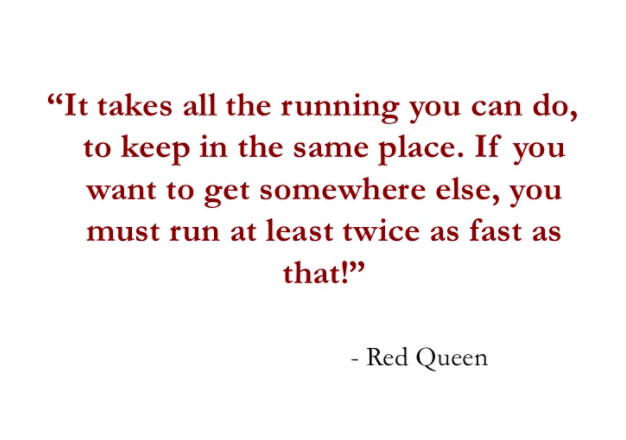 Few weeks ago I wrote about Misha Osipov – the new chess prodigy. That was an amazing feat by a human in chess!

This week something equally or more significant has happened in chess. Google’s AI, AlphaZero, developed a “superhuman performance” in chess in just four hours. After being programmed with only the rules of chess (no strategies), in just four hours AlphaZero had mastered the game to the extent it was able to best the highest-rated chess-playing program Stockfish.

In a series of 100 games against Stockfish, AlphaZero won 25 games while playing as white (with first mover advantage), and picked up three games playing as black. The rest of the contests were draws, with Stockfish recording no wins and AlphaZero no losses.

This is a very significant development in the field of Artificial Intelligence and Machine Learning!

Chess programs and softwares so far used to work as a combination of “Huge database of Chess games + Rules/Analysis Engine +  Brute force of computing power”. So the programs were “fed with” chess games and rules; they didn’t “learn” chess. Of course that was also a tremendous achievement. You should read Garry Kasparov’s book Deep Thinking to read about his match with Deep Blue and the future of Man vs Machine chess.

Google AI is trying to develop a general purpose machine learning software that can learn things on its own and then excel. In the recent game of chess the Google AI learnt the game of chess in just 4 hours; not just learnt, it mastered the game of chess in 4 hours! The program AlphaZero then played with another strong program Stockfish in 100 games and destroyed it 64-36!

The world around is us changing rapidly! Driverless cars, Drones, Hyperloop, Self-learning AI, Machine learning, Blockchain, Robots performing human tasks and posing threat to jobs…disruption is inevitable in all spheres of life!

One can only imagine how these changes would impact us in year 2030 or 2040! Embracing the technology and facing disruption is not an option; welcoming it and adjusting ourselves, and keeping ourselves up-to-date is the only option! Gone are the days when you could leave University with a degree and spend the rest of your life without upgrading your skills, learning new things. You must earn all your life just to keep pace with the world around you! Because now the threat is not only from other humans, but from machines as well!

Remember the Red Queen quote from Alice In Wonderland?

2 thoughts on “Something significant has happened around us last week!”