Yesterday I was working on a stock idea for which I had to write analysis and fill in a template form. The form had couple of standard questions such as whether you are a SEBI registered investment professional etc. The last question on Disclosures was: “Have you invested in the stock you are covering? If yes, how many?”

This question got me thinking. The question was plain and simple: “Are you eating your own dogfood?” Or, since I am a vegetarian, the question was: “Do you eat your own pudding?”

The question has two sides or themes: Skin-in-the-game and Vested Interest – which are two sides of the same coin. 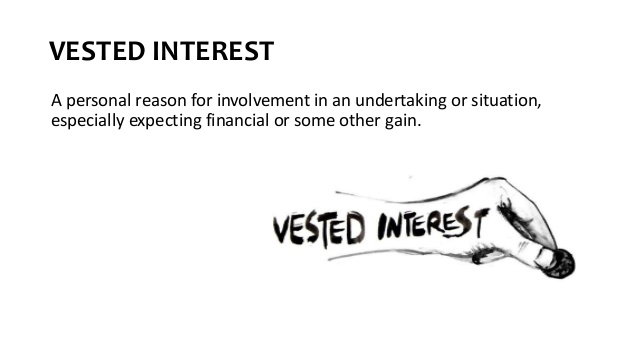 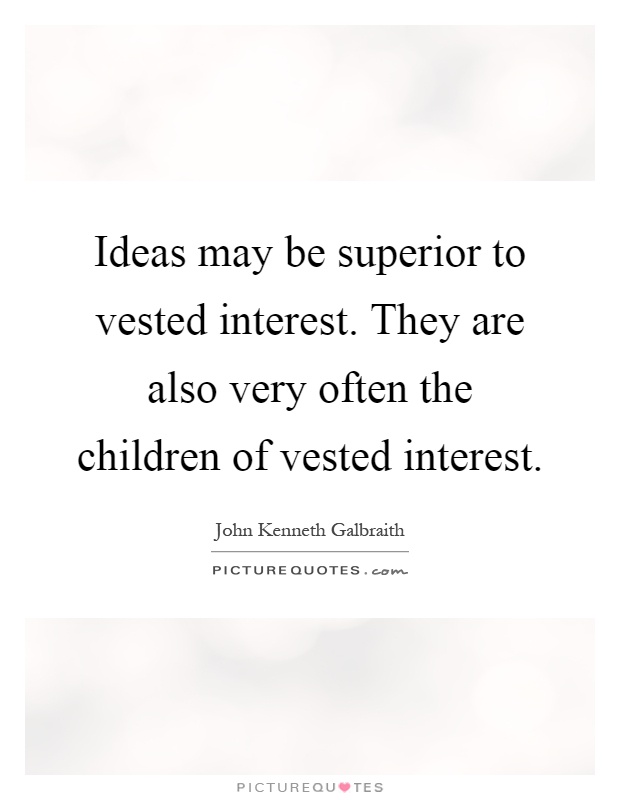 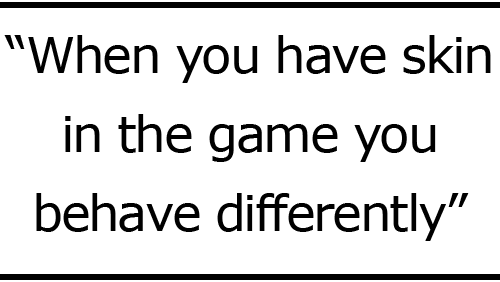 A typical stock analysis and recommendation is for identifying multi-baggers or stocks with huge upside potential.

If you recommend a stock because the stock, according to you, is going to go 5x, and at at the same time you disclose that you don’t own a single stock, the obvious question would be – “How come you don’t own a stock which you believe would go up 5x?”. It means two things: (1) Either you are sure or there is no conviction OR (2) Maybe you have another 20x stock idea which you are not disclosing. Whatever maybe the case, this lack of “skin-in-the-game” makes the stock recommendation suspicious.

On the other hand, if you recommend a stock and disclose that you have a significant position in it, and you have invested a lot of personal money in it; the obvious thought would be that your recommendation is biased. Since you have “vested interest” in seeing to it that the stock is bought by people you would give a positive analysis/report.

So it’s a catch-22 situation. Is there any way out?

There is. But it is a process and not one-time activity. First of all, you should buy the stock. Skin-in-the-game is absolutely important. You have to share the risk and reward of your recommendation. Secondly, if the stock has significant upside (say 5X) you should also buy and keep buying while it moves up. It shows conviction on your part that you are super-bullish. At least, you should never sell.

This dilemma is not only about investing; it is true about many other walks of life. For example, if some Indian living permanently in the US, having no investments in India, constantly lectures on what India should do and how it should improve systems, sooner or later people are going to shut him up. He has no skin-in-the-game. He should not preach from outside. If he cares, he should be in India improving things from within.

Now take case of Office of Profit. If you are part of Government or a Ministry that can decide fate of an industry and thus a specific company, and you also happen to be beneficiary in that company (stakeholder or a Director), then you clearly have vested interest. That is strictly unethical and illegal and not allowed.

All such matters are very subjective and there is a fine line between right and wrong, accepted and not-accepted. Skin-in-the-game can be a virtue in some cases and a vice in others. Ditto with vested interest.

Nassim Taleb, the famous author of books such as Black Swan and Fooled By Randomness has written a book titled “Skin in the Game: Hidden Asymmetries in Daily Life” which is on the same theme. I haven’t read it yet but going by other books of Taleb it should be an interesting read! Look forward to reading it soon…