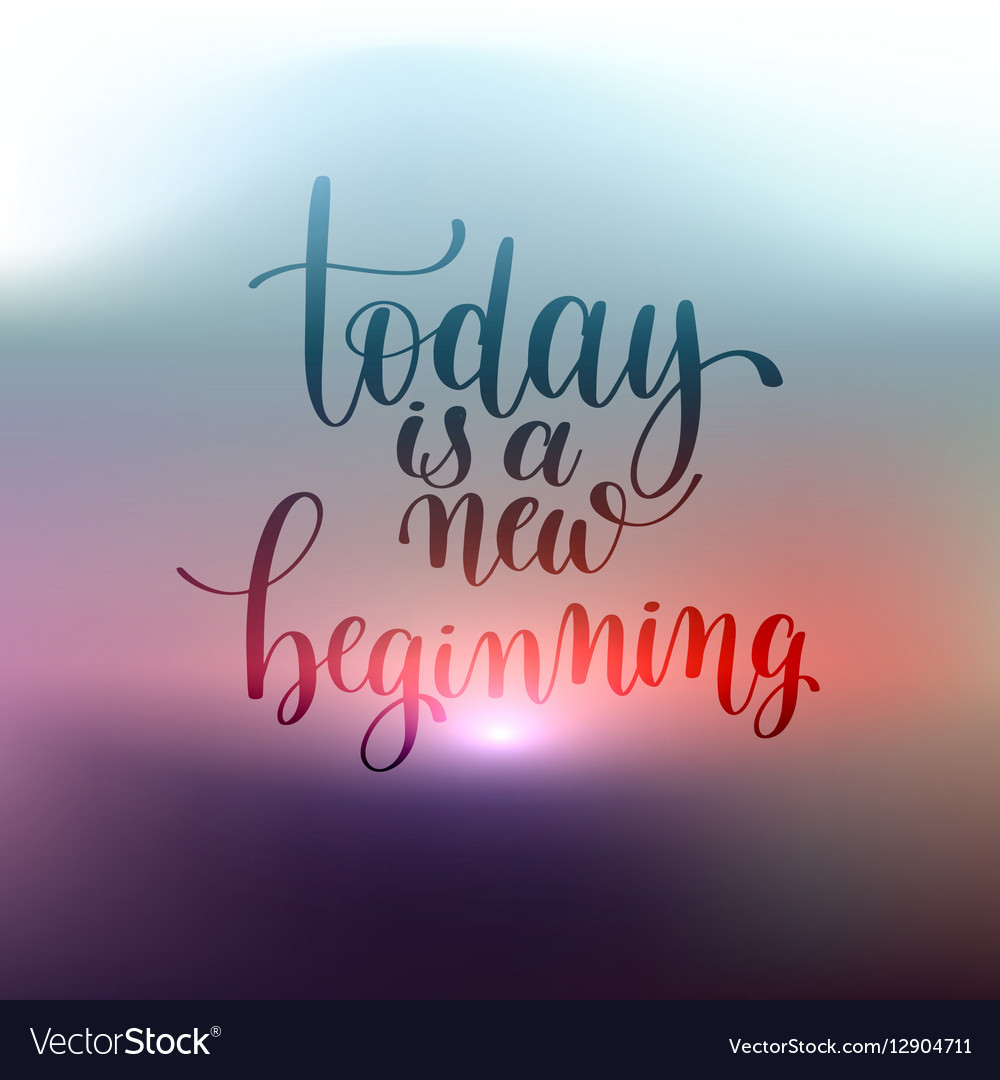 My iPhone suddenly crashed on 14th Jan. It had been behaving erratically for last few months. The network was often not available; regularly showed “No Service”. I was tired of complaining to the network service provider and their standard and dumb reply that they were working on it and meanwhile they had added few extra GB of data as a consolation. I told them that I had 500 GB of unused data. What I needed was simple ability to make and receive calls – for which network availability was mandatory. Alas…when you are paid fixed salary, you don’t have to actually “listen” to customers, you just need to pretend and blabber the standard text.

Anyways, I was already irritated by that problem and suddenly the phone went into deep coma. So I took it to Apple service centre where it was “diagnosed” (by running some diagnostic tests and checking the health on remote server) and was declared “dead” (dead on arrival?). I was told that the phone is beyond repair and hence nothing could be done The same lady had actually offered to clean the phone for a modest fee of Rs. 1000…and said that the repair cold be taken if basic cleaning didn’t solve the problem. I refused and said that first you fix the phone and then I would consider the cleaning. Thank god! It saved me Rs.1000.

(Really? Is it how it works? If yes, then I’m going to save Rs. 10L this year by not going for a long vacation in Europe!)

I returned home with heavy heart and a dead phone. The phone was just 3 years old. Moreover, it had plenty of data – 125 GB out of 128 GB was full! Most of them were memories – photos, messages, chat archives – of some beautiful interactions, and moments from 2010 (yes, I had transferred some data from previous phone to this).

I then started reading about how to fix the network issue, and stumbled across this page:

So the problem of “No Service” was not related to the network service provider. It was due to a manufacturing defect in the particular series of Apple iPhone 7. And unfortunately, just like many other instances in my life, I happened to have that particular phone.

The next step was long chat with Apple Support team online, describing the problem, sharing this link and asking for help. They again went through standard checks (IMEI number, validity etc), ran few diagnostic tests and declared that it was indeed their defect and they would fix it for no charge!

I was super delighted! After all the negative and sad events happening in my life since last 3-3.5 years, here was a first positive experience! Apple support team fixed my appointment with the authorised Apple Service Centre in Kothrud and I had to hand over the phone to them the same evening.

There was only one catch. The phone would be formatted!

I was again irritated by just the thought of having to backup 125 GB data in a span of 3-4 hours! Apple cloud offers only 5 GB, which was already consumed. File copying from iPhone is a nightmare…so it was not an option.

So I finally had to come to terms with a very difficult lesson – which I had read about and thought about so many times – i.e. “Letting Go”.

What do you do when you have 125 GB of data, intimate memories, moments, photos, conversations etc. and suddenly you are allowed to keep only few (let’s say 2-3GB which I could backup in a couple of hours)?

How do you prioritise? What do you keep and what you let go off?

Suddenly I realised how extremely difficult “Letting Go” was.

That’s when you quickly start figuring out what is really important to you. What you MUST keep and what you can let go off (as an unavoidable step). Also, the choice depends largely on your frame of mind and frame of reference at that point in time. If you do the same exercise later, you would keep something else as MUST have. However, by and large, some items would always remain, and those probably show what you truly cherish.

Anyways, to cut the story short, I somehow managed to backup few things (3-4 GB) in a couple of hours. Formatted the phone with a heavy heart and gave it to the service centre.

Yesterday, to my surprise, I received a call from the centre and was informed that they didn’t repair the phone. Instead they had given a brand new phone, with same specification (iPhone 7, 128 GB) which I could collect immediately!

I was delighted! I promptly went and brought back a brand new phone – totally empty!

It was like wiping out all previous memories, baggage and handing over a clean slate to start a new beginning!

This is another interesting and learning experience now!

I had so many Apps, so many things which I never used, or valued but those things just occupied space and kept on juggling with remaining free space. I never bothered to do a massive clean up before. That had been forced upon me through the formatting. Now what I have regained is a clean slate, with no baggage, no junk, unused, unnecessary data – and an opportunity to clutter it all over again, in a new way!

I am still slowly restoring some important apps, transferring some important data back on the new phone. This made me wonder: Can it happen in life too? Can we suddenly get rid of, or forced to get rid of all previous memories, experiences, relations (barring a few which you can “back up”) and then start all over again?

Will our lives be different, better if we really get that opportunity?

This is similar to the thought that if I get to be a kid again and relive all my life (with of course the hindsight of how my life happened till now), will I do a better job? Will I avoid the obvious mistakes I made and make life better? Will I end up making other new mistakes and making my life more miserable?

These are just possibilities and though experiments. There is no easy answer.

Anyways, for now…I have a fresh new phone with 115 GB of free space – a large white canvas for me to paint! I am going to try my best to fill it with interesting colours…whether a beautiful painting will emerge out of these colours, only time will tell!

P.S.: This also highlighted the concept of “transactions” and “tidiness/timeliness” which I learn from software programming, and which I implement in my life regularly. It is always better to be tidy, punctual in completing the small transactions, activities so that if such mishap happens again, you at least have a very small pile of leftover things. I had archived many important things from time to time…so the actual “memories” I have archive are far more! Maybe 70-80 GB out of 125 GB! We should also live our life in a similar manner – so that if suddenly you are told that you only have 24 hours left, you don’t have too many “To Do”, “To Say” things in those 24 hours. You can let go off your life, without any regrets or a lot of unfulfilled ambitions.